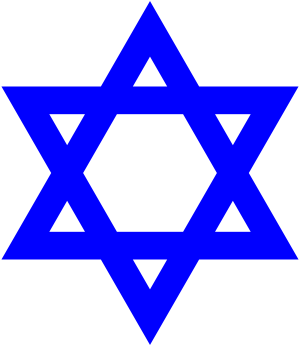 Edith Lubin passed away on August 1st, 2019, just four months shy of her 100th birthday, in Ithaca, New York. She was predeceased by her husband, Harold Lubin; and her two sisters, Helen Levine and Florence Levine. She is survived by her children, Enid (Peter) Littman of Ithaca, and their three sons; Barbara (David) Carkeet of Middlesex, Vermont, and their three daughters; and David (Marianne) Lubin, of Elmira, and their daughter and son.

Edith was born in Brooklyn, New York, and attended James Madison High School. Her mother, Anne, and her father, Aaron Levine, who was a civil engineer, moved their family to Binghamton where Aaron worked for the Corps of Army Engineers and went on to work on the Manhattan Project. Edith met Harold, the love of her life, in Binghamton at a retail store he managed. They married in 1940, then moved to Cortland, where they opened the first Harold’s Army & Navy store with a partner.  In 1942 Harold served in the US Army Air Corps in the Pacific.  He returned to Cortland where Edith told him that one store was not enough to support two families. They found a storefront for rent in downtown Elmira where they moved in 1947. They opened the second Harold’s store, bought a home in West Elmira, and started a family.

Edith worked with her husband at Harold’s Army and Navy, both on the floor and as a bookkeeper, and she and Harold always discussed business matters. Working together they built a successful chain of Harold’s Army & Navy stores along the Southern Tier, later expanding to Corning, Ithaca, Rochester, and northern Pennsylvania, with an eventual total of sixteen stores.

Edith was a member of Temple B’Nai Israel and the Elmira chapter of Hadassah.  She served as a volunteer at the Arnot Ogden Hospital for many years.  She was an avid golfer, an excellent bridge player, and she had many close friends in the Elmira and the Florida community.

Edith and Harold enjoyed traveling to many locations around the world. She had a long life, rich in experiences.

A private memorial service will be held for the family.

To send flowers to the family or plant a tree in memory of Edith Lubin, please visit our floral store.